How to Recognize the Overcomer Mindset 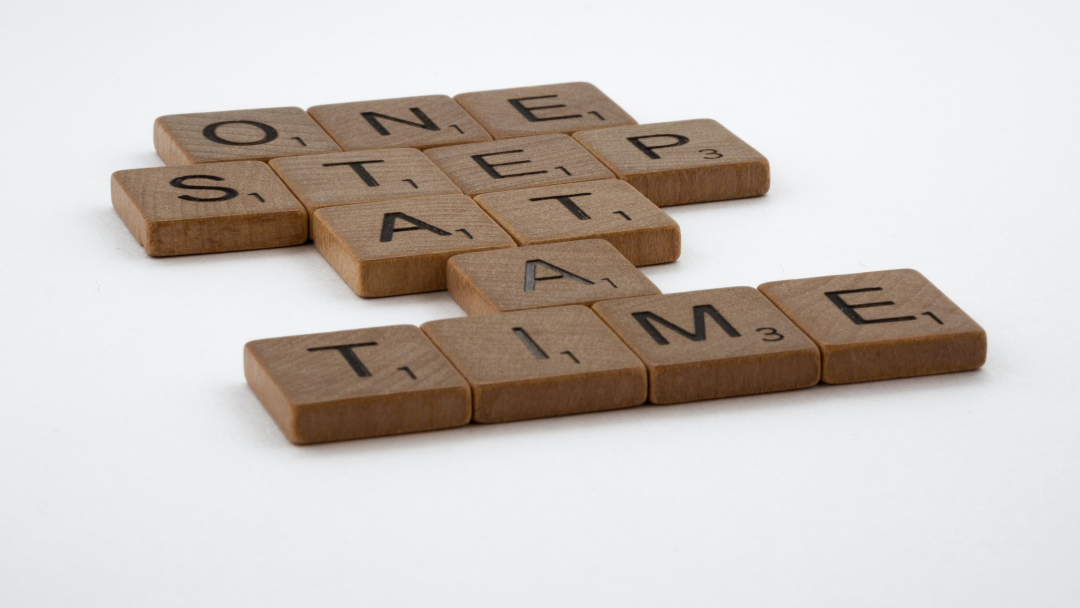 And it’s totally okay and normal for this to happen.

As you practice these things and become aware you can say, “Hey, I know I’m in a victim mindset right now.”

Once you’re aware of it, you can make changes to move out of it faster. I used to spend weeks in a victim mindset and over time, I moved to a few days. Now,most of the time, I’m only there for a few hours. My goal is to get it down to a few minutes. But we’re all a work in progress and certain things will trigger us more than others .

And it’s so important not to judge other people or ourselves and just become aware.

So let’s talk about the Overcomer Mindset.

There are lots and lots and lots of overcomers out there. People who have moved out of Victim Mindset but aren’t quite to the Warrior Mindset. These overcomers are going to see more success in their life than the victims.

However, they’re going to feel stuck, like they’ve hit a ceiling they can’t seem to get past.

Several years ago, I was stuck here. I couldn’t move past where I was and I came to realize once I started learning about it, that I was in the overcoming phase.

We want to celebrate the overcomers because it takes a lot of dedication and open mindedness to move into this phase.

What does someone with an Overcomer Mindset look like?

It’s beautiful to get to this place, but what took me years to realize is that this is what it is and there’s still more work to do to move beyond it. But it’s all inside work. Mind, heart, spirit.

But you’ve got to go through the overcomer phase to move into the warrior phase. It’s just another part of the process.

You need to give yourself grace and know that you’ll slide backward before you move forward again. The less judgmental you are about the process, the faster this will all happen.

What do you feel is the number one thing that’s keeping you from moving forward?