The Power Of Persistence 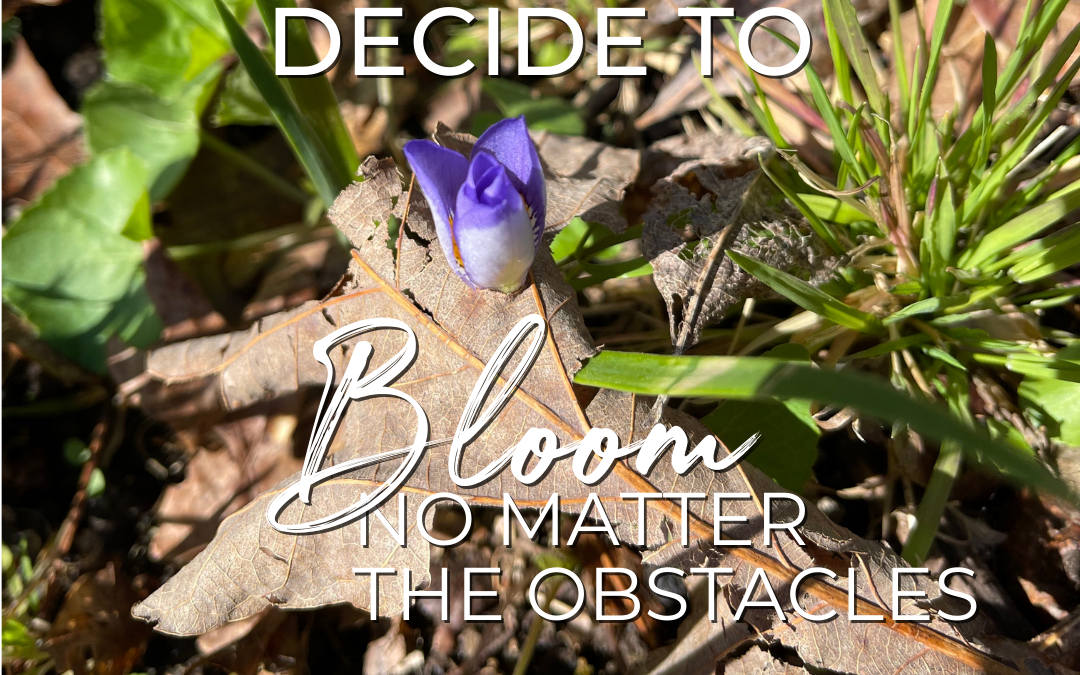 I was preparing to create a video about persistence and a famous golfer when I found out Tiger Woods was recently involved in a pretty bad car accident. During news reports, they kept mentioning how persistent he is.

He won the Masters Tournament in 2005 (his fourth Masters win) and said he was going to win it again. It took several years, however, during which he had a fall from grace, a lot of personal issues, and several knee and back surgeries.

But in 2019 he made a comeback and won his fifth Masters tournament. My husband’s a golfing fan so we watched it and it was magical to watch it all come together.

But I wasn’t actually planning to talk about Tiger Woods.

The story I was actually going to tell was about Ben Hogan. He’s another golfer. If you don’t know who that is, google him and you will find many articles comparing him to Tiger Woods.

Back in 1948, he won a U.S. Open then got in a very bad car accident and doctors told him he would never walk again. While he was in the hospital, he asked someone to bring his golf clubs in the room with him and every single day visualized himself playing golf again and winning another U.S. Open.

In one year, he came back and won another Open. The following year, he won three more, going on to win 54 championships in his career. All of those were after the accident where he was told he would never walk again.

But he visualized it.

Visualization is the key to being successful at whatever it is you are trying to achieve.

We are in some crazy circumstances right now. You may have had to pivot your business to accommodate the massive changes that have gone on in the world. But how many of you are sitting in your circumstances and aren’t able to see past them?

The definition of persistence is continuing a course of action in spite of difficulty or opposition.

Persistence is a habit. It is a decision you make and a habit you create. And when you master it, you will become a leader in whatever industry you are in.

I have been asked frequently what my superpower is. I’ve always said it was consistency but my husband told me it’s actually persistence. Yes, I’m consistent, he’s right. I always move forward even when things are freaking hard.

If you have not tackled the mountain, it’s not because you don’t want to. Even though that’s what you might be saying. At some point, you have tried to tackle the mountain and opposition came. And it was hard and maybe you got scared and maybe your programming spoke super loud in your ear telling you you can’t do it. Mine used to. At that point, you convinced yourself to live in the foothills. But here’s the thing, God did not create you to live in the foothills. He created you to go up that mountain. Every single person has it in them to create whatever they want to create.

Your dreams can be achieved.

How do you start?

Don’t look at your current circumstances and focus on what’s going wrong. (I know it’s a natural thing to do so don’t judge yourself for doing that). Every circumstance we’re in prepares us to move up that mountain so the next time the same situation happens, you’ll be ready for it. You’ll know how to stand in your power and continue to be persistent and climb the mountain.

When you buy into your vision, know that God wouldn’t have planted that vision inside of you if He didn’t think you could achieve it.

When the opposition comes and starts to tell you why you can’t do it, your vision will pull you up by your bootstraps and help you move forward towards it.

Get a good coach

Decide that you are ready to move up and you’ll be able to do just that. Invest in a coach who will help you overcome the opposition and move you closer to your goals.

Recognize the stories and go back to the fact that you are God’s highest form of creation and that every single person is unique. Nobody on this planet has the exact same strengths as you in the exact same order. You are special. What you bring to the table is important.

It takes the same amount of energy to live in abundance as it does to live in scarcity. So decide. Choose. Create your vision. Be persistent.